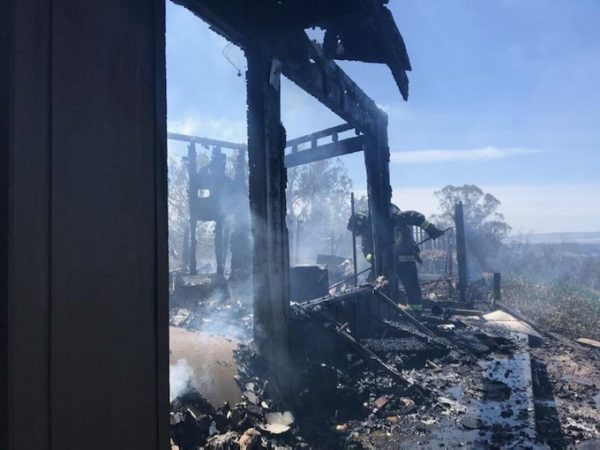 At least three fires broke out in San Luis Obispo County in a span of less than 24 hours, with blazes igniting in South and North County, as well as in SLO.

On Thursday morning, a shed on a property in rural Arroyo Grande caught fire. The shed was partially attached to a home in the 11200 block of Deer Canyon Road. The shed burned, but firefighters prevented the blaze from damaging the home, according to Cal Fire.

An ambulance came out to the scene in response to a report of a possible burn injury. The patient did not end up being transported to the hospital, though. The cause of the fire is under investigation

Later Thursday, a vegetation fire broke out in rural Paso Robles near Estrella Road east of Jardine Road. The blaze burned one quarter to one half acre before firefighters stopped its progress.

Also Thursday, Cal Fire received a report of a house fire in the 1000 block of Ford Drive in Nipomo. But, fire officials called back responders after it was reportedly determined residents extinguished the blaze.

Then early Friday morning, a fire broke out at an abandoned home on Tank Farm Road in San Luis Obispo. SLO city firefighters arrived at 660 Tank Farm Road and contained the blaze to the room where it ignited.

An investigation into the abandoned house fire is ongoing. 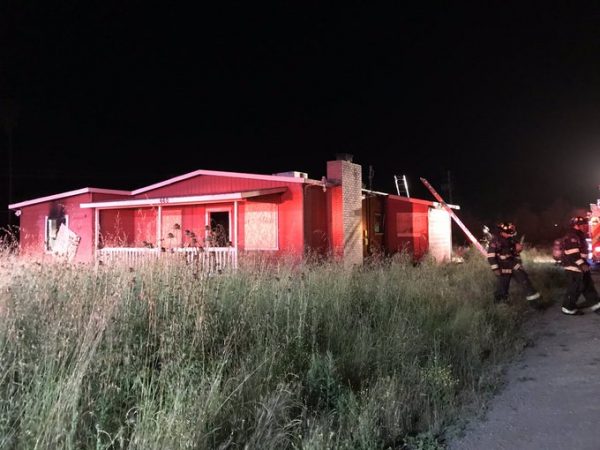