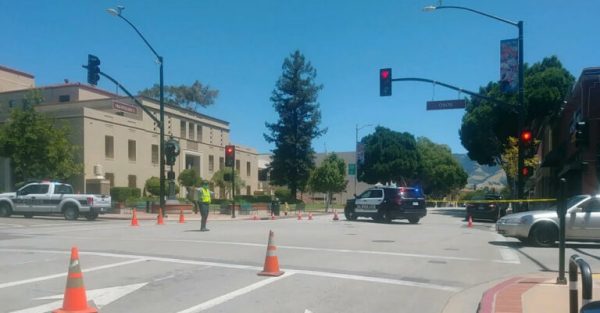 About 11 a.m., an unknown caller reported a bomb in the building. Bailiffs then ordered everyone to exit the courthouse.

Law enforcement brought in a bomb smelling canine, and the bomb squad is on its way. 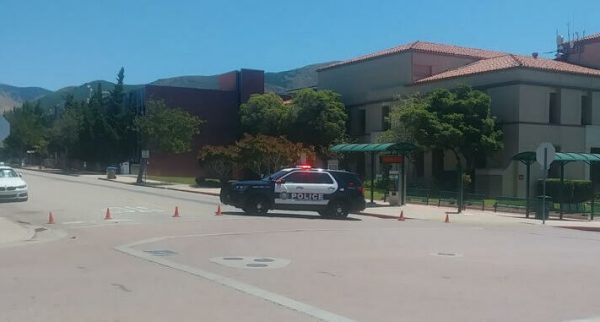 No further information has been released at this time.