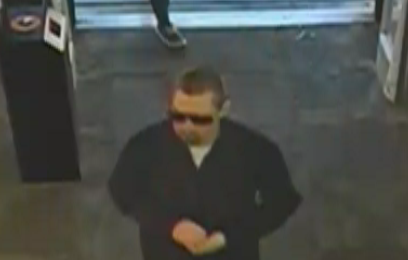 San Luis Obispo police are looking for the man who bought the phone used Wednesday to call in a bomb threat to the county courthouse on Monterey Street.

At about 11 a.m., a female caller said there were two bombs in the courthouse. Police then closed several streets, bailiffs evacuated the courthouse, and law enforcement searched for the bombs.

However, no explosive devises were found in the building.

Investigators determined the phone was a pre-paid cell which was purchased at a business in San Luis Obispo. Officers were able to get surveillance photos of the purchaser of the phone.

Officers are asking anyone with information about the person in the photos to contact the San Luis Obispo Police Department or Crime Stoppers.