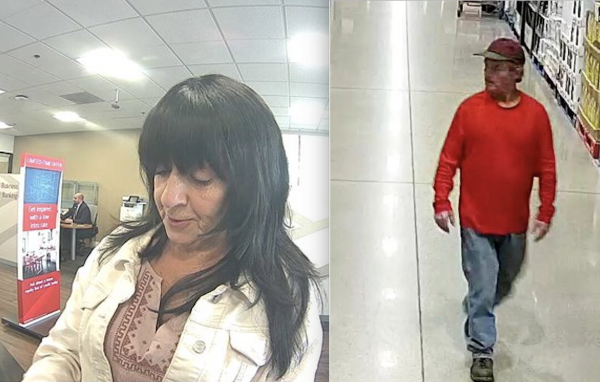 San Luis Obispo County Sheriff’s deputies are searching for a pair of alleged thieves who are suspected of breaking into a Templeton home, stealing a purse and then using a woman’s checks in five different counties.

On Feb. 18, a woman reported her purse stolen from her Templeton home. The woman had cash, credit cards and a checkbook inside the purse, according to the San Luis Obispo County Sheriff’s Office.

Then on March 6, the woman reported someone had used her checks at Costco stores in San Luis Obispo, Santa Maria, Hanford and Fresno. Additionally, a suspect passed her checks at Bank of America in Fresno. The checks totaled approximately $5,000, according to the sheriff’s office.

Costco workers managed to identify the suspects using surveillance photos. The images show one male and one female. Both suspects appear to be white and approximately 50 to 70 years old.

Sheriff’s officials say it is believed the two suspects are associated with a white extended-cab pickup truck. The pickup appears to be a Ford F-150, possibly a 2004 or more recent model. 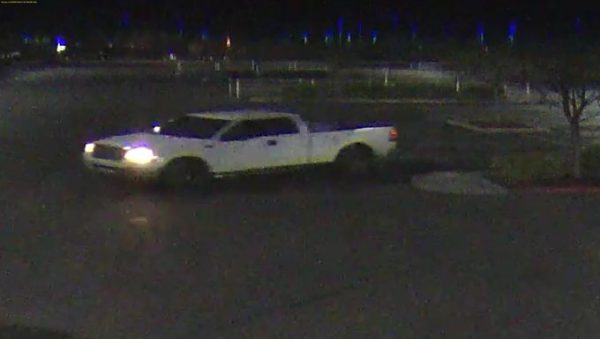