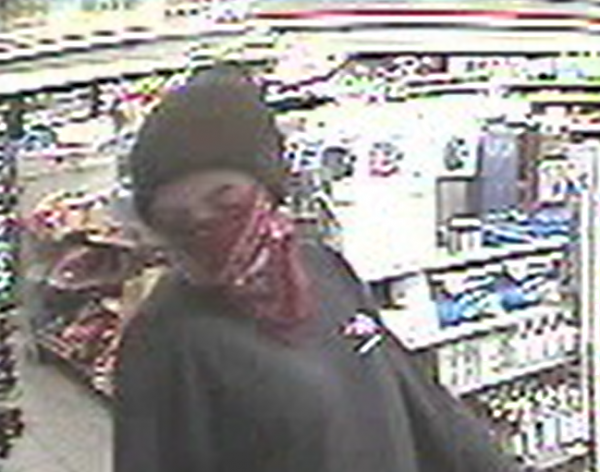 Police are looking for a man and a woman who were involved in a violent robbery of the 7-Eleven on Dolliver Street in Pismo Beach on Sunday morning.

Shortly before 6 a.m., a man wearing a black face mask cornered a clerk behind the register counter while a female suspect grabbed Lottery tickets and cigarettes. During the robbery, the male suspect stabbed the store clerk multiple times, causing non-life-threatening injuries. 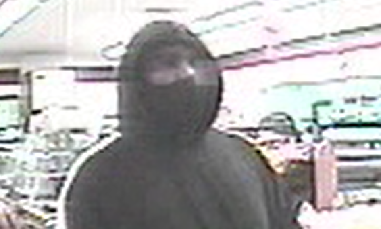 The suspects then fled in a 2,000 (or newer) white Ford Expedition, with a black luggage roof-rack, gray or brown running boards, rear tinted windows, and chrome wheels. 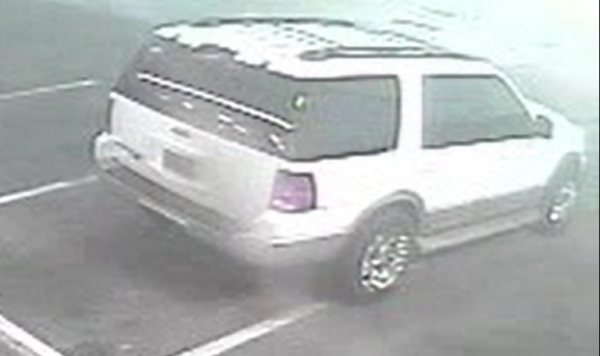 Investigators are asking anyone with information about the suspects or the robbery to call (805) 773-2208.