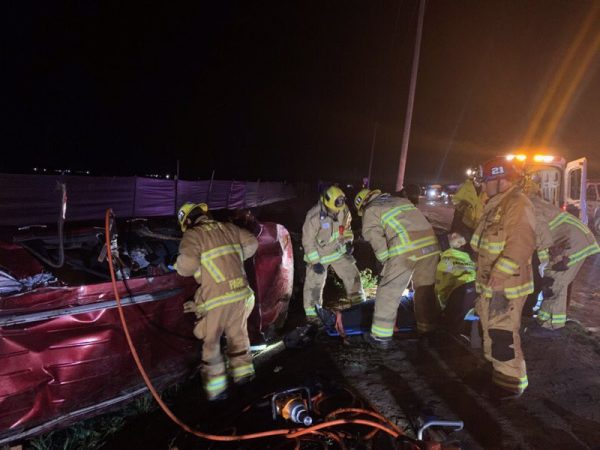 A pair of car crashes in the Santa Maria area Monday morning resulted in responders taking two people to the hospital, one via ambulance and one via helicopter.

Shortly before 4 a.m., a driver lost control of their vehicle which rolled near the intersection of West Main Street and Bonita School Road west of Santa Maria. The crash required “heavy extrication” in order for Santa Barbara County and Santa Maria firefighters to remove a person from the vehicle. 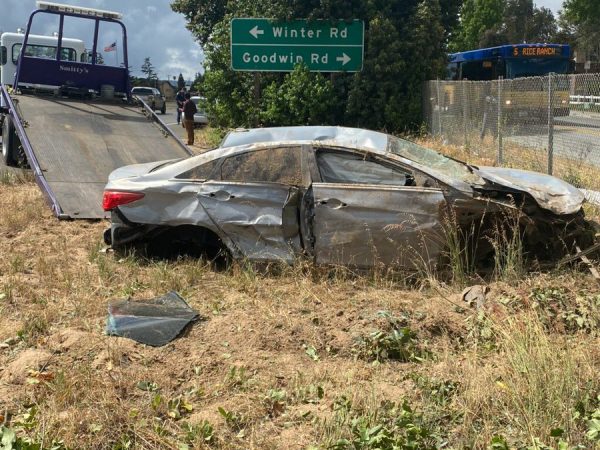 Shortly after 10 a.m., three vehicles crashed on Highway 135 near the Santa Maria airport. A helicopter airlifted an 18-year-old suspected drunk driver with head injuries to Cottage Hospital. Another person suffered minor injuries in the collision.

Also Monday morning in Santa Barbara County, a vehicle drove off the Highway 101 onramp at Los Carneros Road, rolled over and became pinned upside down against a tree on a hill in Goleta. Firefighters needed to secure the vehicle and extricate one person. 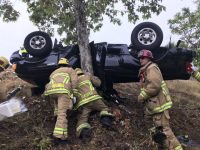 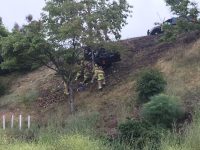