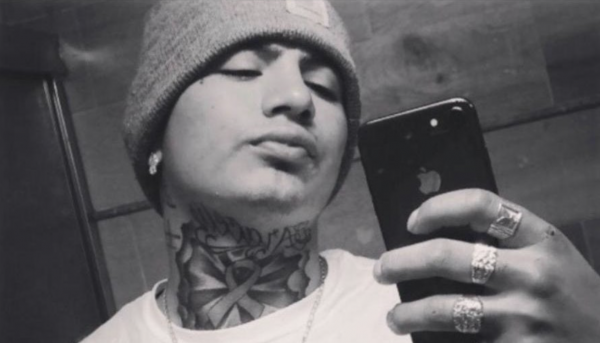 Shortly before 6 p.m., Andrade was driving a Honda Accord at a high rate of speed just east of the Lake Cachuma entrance. Andrade crossed over a double yellow line in attempt to pass a vehicle and crashed head-on into an oncoming car, according to the CHP.

The collision trapped Andrade in the Accord, and fire personal needed to extricate him from the car. A helicopter airlifted Andrade to the hospital, where he died of his injuries.

While the sheriff’s office states Andrade was a San Luis Obispo resident, a GoFundMe page that is raising money for burial and medical expenses says Andrade was raised in Bakersfield and moved to Santa Maria about six months ago.

“He was starting to get his life together and looking forward to a job interview on Monday and was talking about taking college courses online,” the GoFundMe campaign states.

Two other individuals suffered injuries in the crash. One of those two people, the driver of the other car, suffered major injuries.

An investigation into the collision is ongoing.