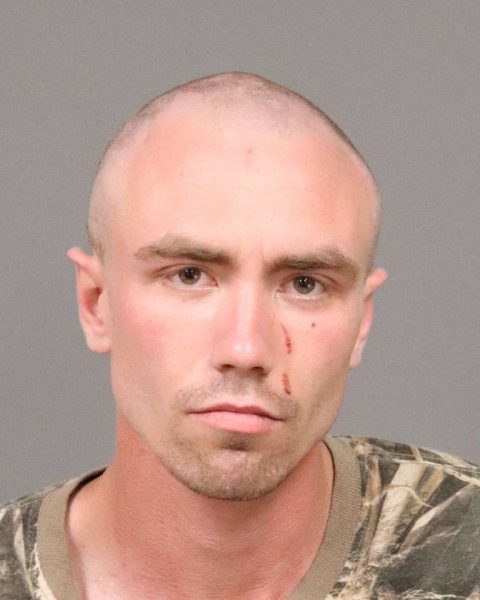 Atascadero police arrested a 21-year-old man on Thursday for attempting to rob a local methadone clinic. At the time, the man was out on bail for a previous armed robbery.

Shortly before 2 p.m., Kyle Walls asked an employee of Aegis Medical Systems on Morro Road for medication, while providing a false name. The receptionist confronted Walls, who then produced a note stating it was a robbery.

However, an alarm company notified police of the robbery attempt. Officers nabbed Walls as he was exiting the clinic, and arrested him.

Officers booked Walls into the San Luis Obispo County Jail on a charges of robbery and committing a felony while out on bail.

Earlier this month, Walls stole a bandana from the Chalk Mountain Liquor on El Camino Real, and then allegedly attempted to stab a clerk who confronted him about the theft. Officers arrested Walls on charges of robbery and assault with a deadly weapon, and booked him into jail with his bail set at $60,000. Walls then posted bail and was released.