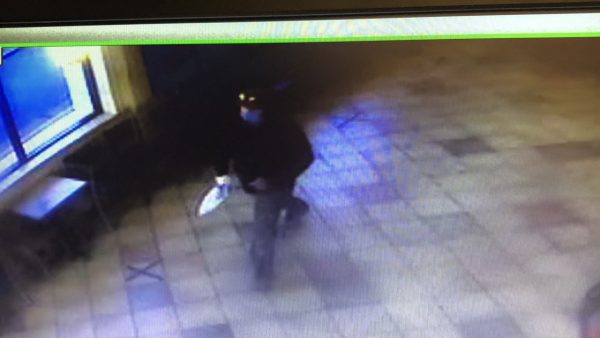 Atascadero police are looking for an armed man who robbed the Subway restaurant on El Camino Real on Thursday night.

At about 7:30 p.m., the masked suspect entered the restaurant, lifted his shirt to reveal a gun, and demanded cash. An employee complied, and the suspect fled with an undisclosed amount of money.

The suspect was seen leaving the scene in a newer model white Toyota sedan with a spoiler and tinted windows.

Police are asking anyone with information about the suspect or the robbery to call the Atascadero Police Department.