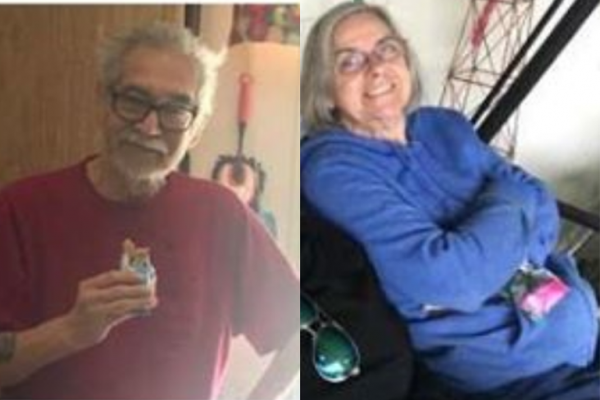 Hours after an elderly Grover Beach couple were reported missing, police announced they had been found in safe condition.

On Saturday afternoon, Clara Ruth Vega, 72, and her husband Manuel Vega, 78, went for a drive in their silver 2004 Chevrolet Corvette. At about 2 a.m., they contacted a family member to say they were lost near Hanford, but then the phone went dead, according to the Grover Beach Police Department.

Investigators sent out a statewide be-on-the-lookout for the couple and their vehicle and asked the public for assistance with the search. Officers tracked the phone the couple was using and determined the last call was made from McFarland in Kern County.

At about 6:30 p.m. Sunday, officers located the couple at an undisclosed location in San Luis Obispo County. Grover Beach police are not releasing additional details about the investigation into the couple’s disappearance.