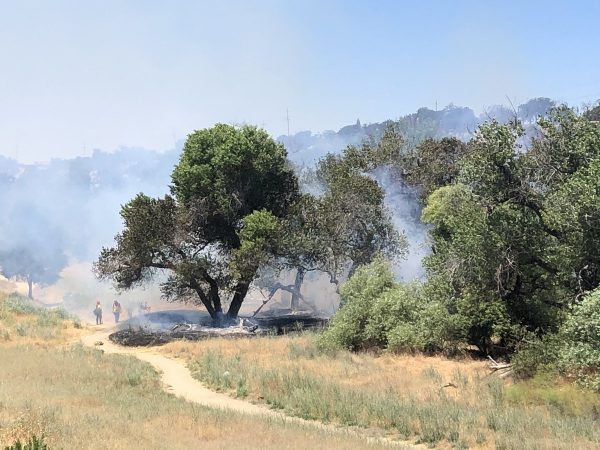 Four blazes, including two house fires, broke out in San Luis Obispo County in a span of less than 24 hours. Three of the fires occurred on Tuesday, and one broke out Wednesday morning.

At about 1:45 p.m. on Tuesday, a brush fire broke out in the Salinas Riverbed in Paso Robles near the Highway 101 and Highway 46 interchange. The blaze burned about one quarter of an acre before firefighters contained it, according to Cal Fire.

At about 7 p.m., another vegetation fire broke out at Cal Poly. The fire burned about one acre on a hill near the on-campus Cerro Vista Apartments. 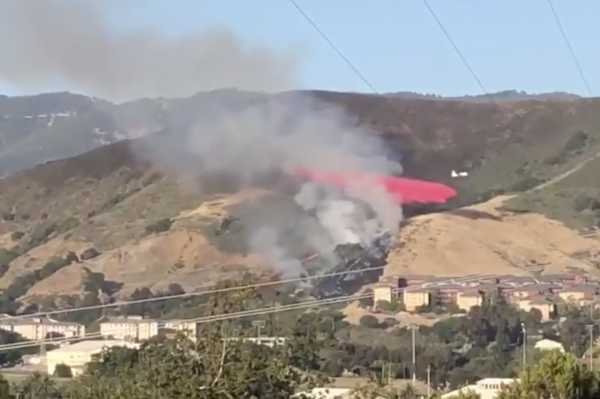 Firefighters attacked the blaze from the air and ground. The fire did not threaten the apartments, according to Cal Poly.

At approximately 7:12 p.m., a fire broke out at a home in San Miguel located at 13350 N. River Road. Firefighters extinguished the blaze and prevented it from spreading into vegetation. 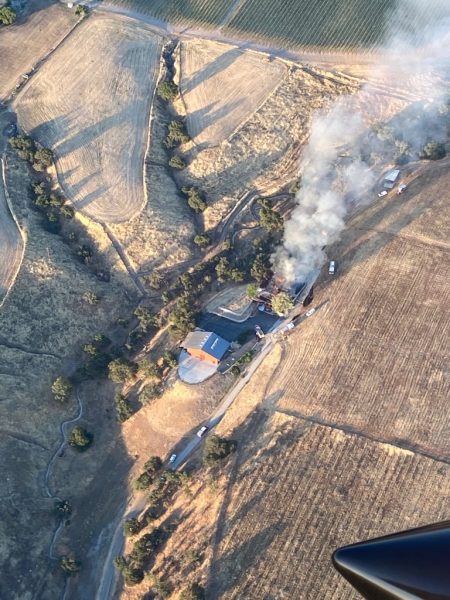 The fire appears to have destroyed at least part of one of the structures on the San Miguel property. Cal Fire stated in a tweet Tuesday night that structure collapse remained a concern. 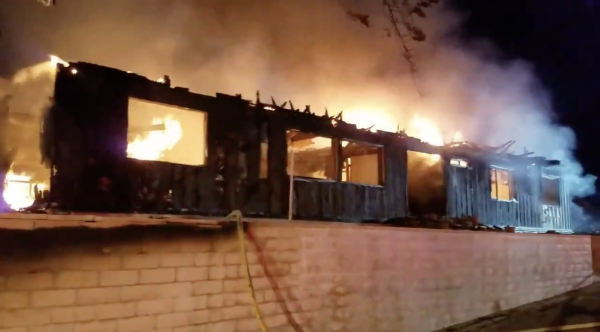 On Tuesday morning, another house fire broke out in southern Atascadero. The blaze ignited at approximately 8:51 a.m. at a home located at 13390 El Camino Real.

Officials have yet to release additional information about the Atascadero house fire.