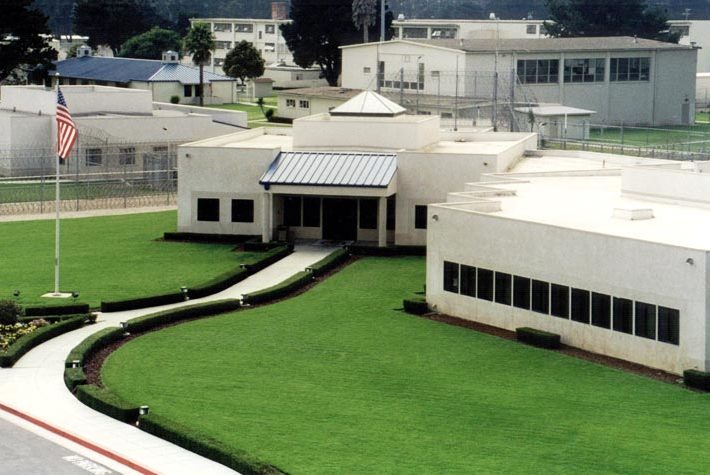 A third inmate at the federal prison complex in Lompoc has died of coronavirus, according to the Bureau of Prisons’ website.

On Monday afternoon, 37-year-old Mohamed Yusuf was found unconscious. Staff attempts to revive him were unsuccessful. Yusuf had tested positive for the virus on May 7.

An inmate for about two years,  Yusuf was found guilty in New York of conspiracy to provide material support to a foreign terrorist organization. He was serving a 132-month sentence when he died at the Federal Correctional Institute Lompoc.

The other two inmates who died were incarcerated at the United States Penitentiary Lompoc.

The number of inmates with the coronavirus at the federal correctional complex in Lompoc has exploded, with more than 1,000 inmates and staffers testing positive for the virus since late March.