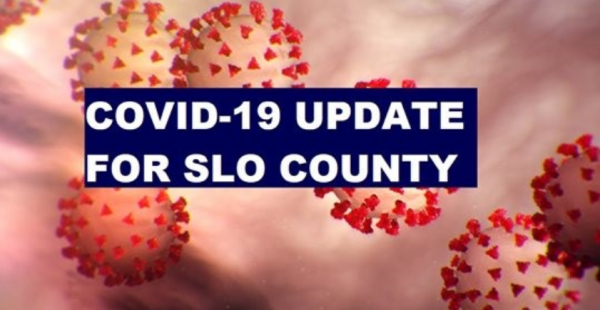 It has been more than eleven weeks since San Luis Obispo County had its first confirmed coronavirus case, and the number of new cases is at an all time low.

During the month of May, the county noted a surge in new cases primarily in the Paso Robles area. Even so, during the past two and a half weeks, the average number of daily new cases is less then two per day.

There were two new cases during the past two days, both in Paso Robles.

Of the 271 confirmed coronavirus cases in SLO County, 253 individuals have recovered, and one has died. Of those still suffering from the virus, there are five people in the hospital – with three in intensive care in the hospital, and 12 recuperating at home.

In California, there has been a slight uptick in the number of new cases during the past week, primarily in a handful of counties in Southern California. On Sunday, there were 27 deaths in California, with 24 of those occurring in Los Angeles County.

In addition, the number of people infected with the virus worldwide continues to increase: 6,361,888 cases with 377,150 dead.