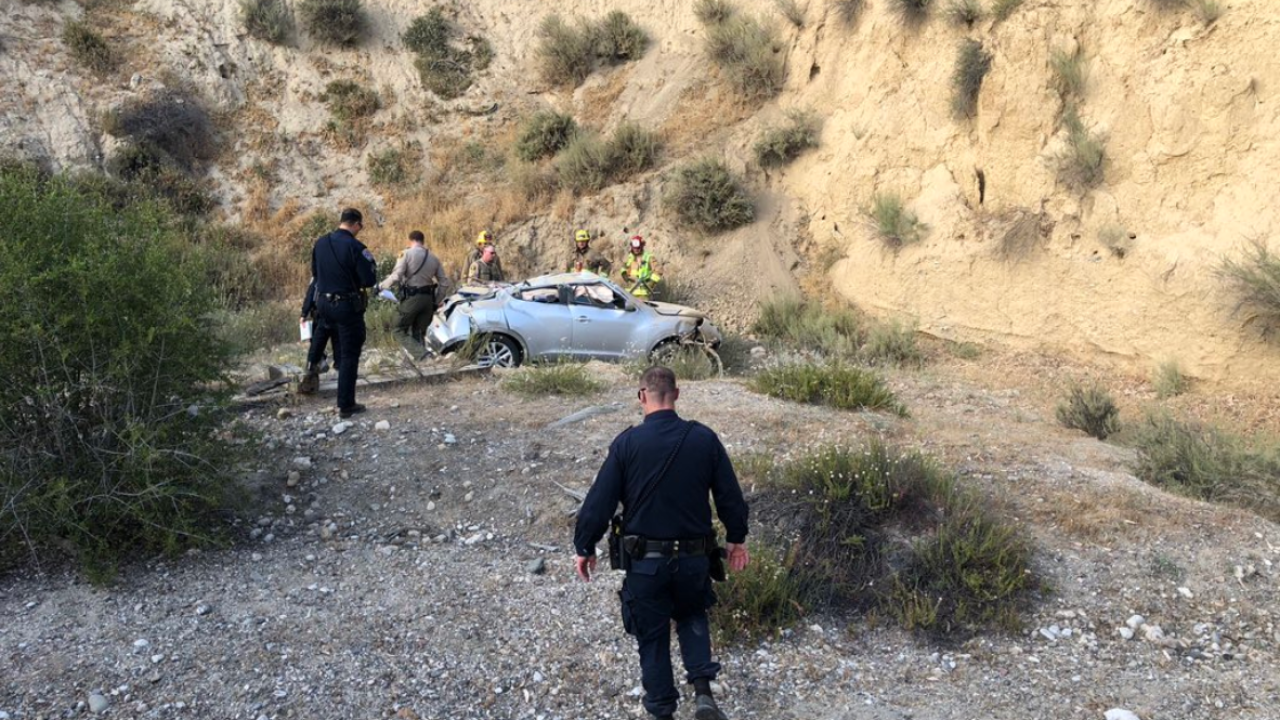 A 50-year-old San Miguel man was killed May 31 in a single car accident. A day later, a rancher found the crashed vehicle at the bottom of a steep arroyo.

Shortly before 7 a.m. on Sunday, Daniel Koudelka was driving on the 4100 block of Ranchita Canyon Road near Nickel Creek Road in San Miguel when he failed to take a turn, and drove off the road. His Nissan Juke rolled three times, plummeted down a steep incline, and came to rest in a dry, sandy creek bed.

Koudelka was killed in the crash.

On Monday evening, a rancher who was tending to his animals discovered the crashed vehicle.

The crash remains under investigation. CHP officers believe Koudelka was impaired at the time of the crash.