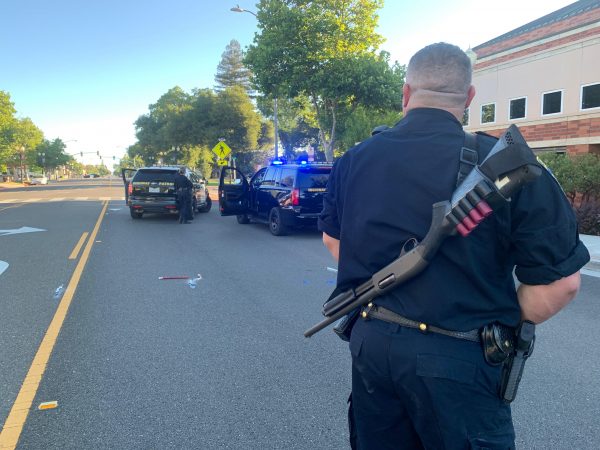 Paso Robles police asked residents to shelter in place Wednesday morning while they look for an active shooter near the city park.

Shortly after 3 a.m., multiple gun shots were fired near the Paso Robles Police Department. One officer is reportedly injured.

The suspect is described as a male with curly hair. He is wearing a white hoodie and blue jeans.

CalCoastNews has a reporter headed to the scene. The story will be updated as new information becomes available. 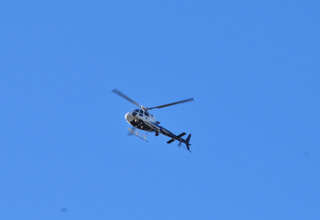 Update 7:18 a.m. There is a body on the ground behind Cool Hand Luke’s near the train station.

Update 7:45 a.m. Officers found a second body in the riverbed. 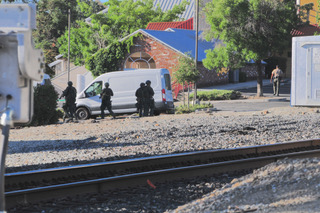 Update: 8 a.m. Officers are continuing to search the riverbed and buildings on Railroad Street.

Update 9 a.m. According to Paso Roble emergency services, officers are continuing to search for the shooter. The San Luis Obispo County Sheriff’s Office confirmed one of their sheriff’s deputies was shot earlier in the day.