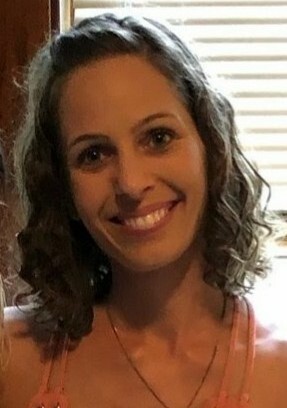 The Santa Barbara Police Department announced a Cottage Hospital Nurse who was missing for nearly two weeks was located on Wednesday, and she was found safe and unharmed.

Ashley Lynn Zachman, 36, disappeared after leaving work at 5 p.m. on May 29. Zachman did not show up for her next shift at the hospital, and the nurse’s family did not see her or hear from her for days.

On June 3, police notified the public about Zachman’s disappearance, saying the missing nurse was at-risk. After launching an investigation, officers found Zachman’s phone in her home, but her car was missing.

Police later obtained surveillance footage of Zachman in Ventura on June 1. Zachman appeared to be alone in the surveillance video.

Investigators said throughout the case that there were no signs of foul play.