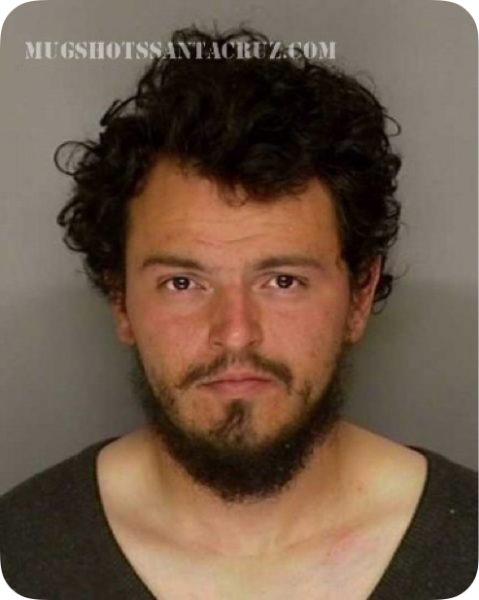 The San Luis Obispo County Sheriff’s Office identified the gunman who ambushed officers in Paso Robles, shot a deputy in the face, and killed a man on Wednesday as 26-year-old Mason James Lira.

Lira, a Central Coast transient, remains on the loose. Multiple law enforcement agencies are participating in the manhunt.

On his Facebook page, Lira talks about traveling into the future and the past, mind control and loving a daughter even though he is unable to remember who the child’s mother is, in videos he posted in 2017.

Lira is considered armed and dangerous, according to the sheriff’s office. Investigators are asking anyone who spots Lara not to make contact with him. Instead, call the SLO County Sheriff’s Office, Paso Robles Police Department, or Crime Stoppers at (805) 549-STOP.