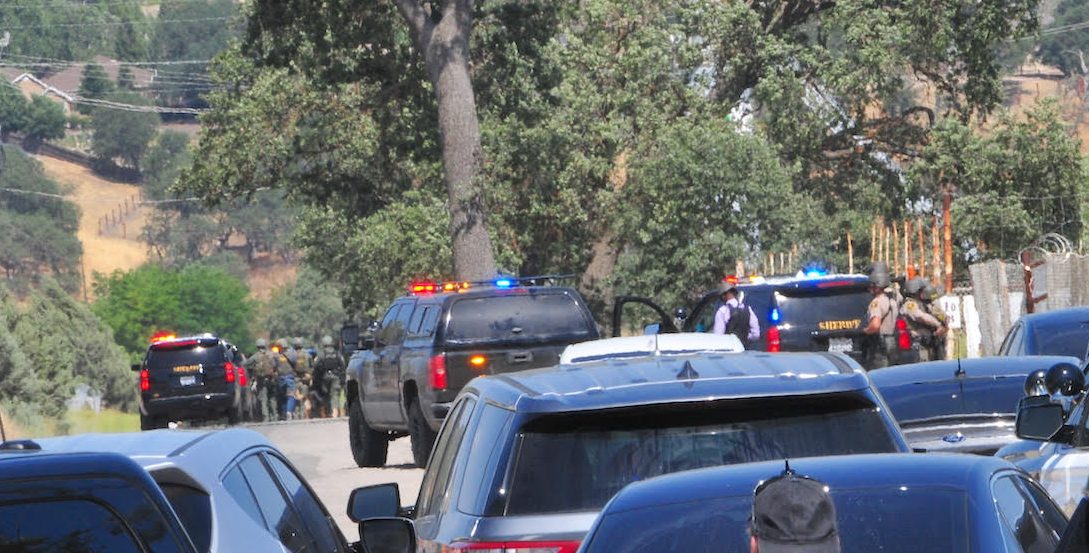 The San Luis Obispo County Sheriff’s Office is asking for the public’s help in collecting video footage from homes and businesses in Paso Robles taken during the two day active shooter event.

Over the span of a day and a half, Mason James Lira, 26, shot and killed a Paso Robles man; shot a SLO County Sheriff’s deputy, an Arroyo Grande police officer, a California Highway Patrol officer and a Kings County sheriff’s deputy. The officers are all expected to recover.

Detectives are requesting any surveillance footage from the downtown Paso Robles area as well as businesses surrounding the intersection of Highway 46 and Ramada Drive, from anytime during the night of June 9 through the afternoon of June 11. Possible sources of video may be home surveillance cameras or doorbell type cameras.