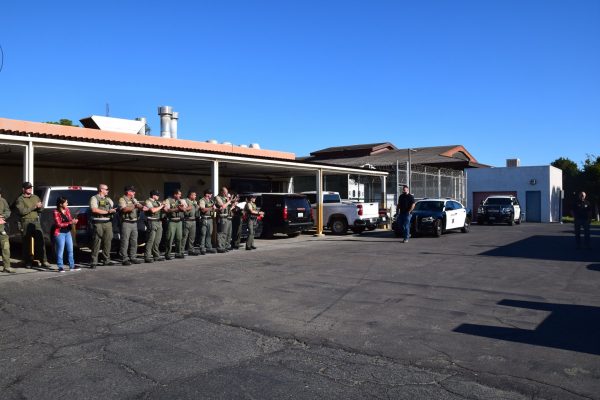 Law enforcement agencies have identified five officers who suffered injuries in the manhunt for a mentally ill gunman in Paso Robles last week, and provided updates on their conditions.

Four of the five officers were shot with bullets, while the fifth was hit by shrapnel. All five of the officers are expected to recover from their injuries. 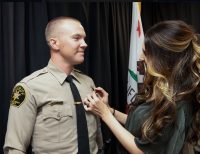 SLO County Sheriff’s Deputy Nicholas Dreyfus was shot in the face after Lira ambushed the Paso Robles Police Department early in the morning on June 10. Dreyfus was then flown to a trauma center and underwent surgery for his injuries.

As of Wednesday afternoon, Dreyfus remains in serious but stable condition at an out-of-area hospital. Sheriff’s spokesman Tony Cipolla said Dreyfus has been showing improvement over the last few days, but it is unknown when he will be released to return to SLO County.

On the afternoon of June 11, Lira shot Arroyo Grande Police Sergeant Michael Smiley in the calf near Ramada Drive and Volpi Ysabel in Paso Robles.

Arroyo Grande Police Commander Mike Martinez told CalCoastNews Smiley is out of the hospital and recovering well. Martinez said Smiley has not yet returned to work, but the commander saw him on Tuesday and is expecting a full recovery.

Members of the Jerk Pirates are hosting a barbecue fundraiser for Smiley on June 20 from 4 to 8 p.m. at the tent next to Finn’s Bar and Grill in Grover Beach. 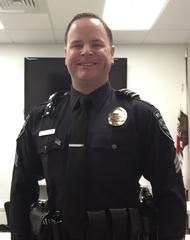 As officers closed in on Lira, he shot CHP officer Tim Maxwell in the bullet proof vest. Lira then shot Kings County Sheriff’s Deputy Blake Bursiaga in the knee as the deputy was dragging the injured CHP officer to safety.

Maxwell, a 21-year-veteran with the CHP, sustained minor injuries and was transported to a local hospital, where he received treatment and was released. Maxwell is currently recovering at home.

Bursiaga has already returned to work in limited capacity. On Tuesday, other Kings County deputies greeted Bursiaga in a sheriff’s office parking lot as he returned to the job.

Meanwhile, the CHP has identified the fifth officer injured in the manhunt as Isaac Clocherty, a 12-year veteran of the agency. A CHP spokesperson told CalCoastNews Clocherty was struck by shrapnel. Clocherty received treatment at the scene and was released, and he has since returned to full duty. 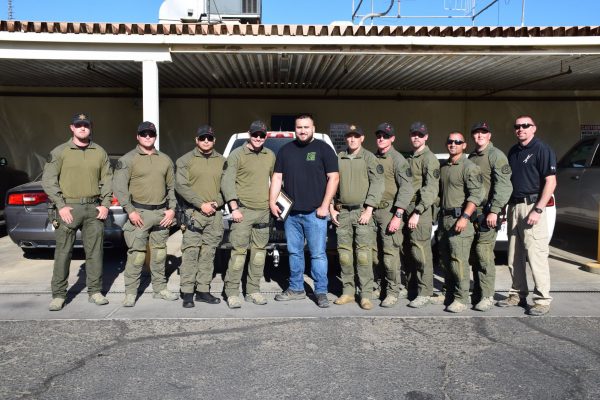