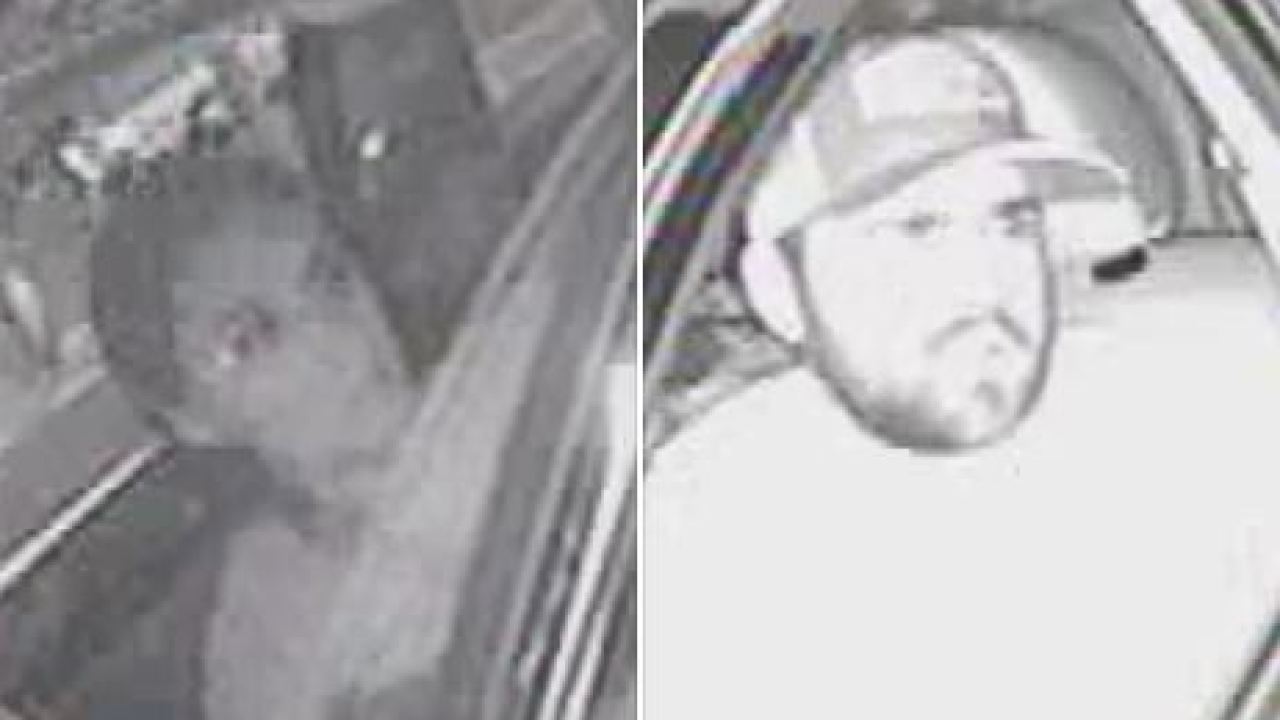 Atascadero police are asking the public to help them identify two people suspected in the May 28 robbery of the Golden 1 Bank on El Camino Real. Investigators obtained video footage from a local business of the suspected bank robber and his accomplice.

Shortly after 4 p.m., a man entered the bank, produced a note demanding money, and said he had a gun. After receiving an undisclosed amount of cash, the man fled the bank.

Witnesses spotted the suspect getting into a black four-door sedan.

Officers are asking anyone with information about the incident or who recognizes the people in the surveillance photos to call the Atascadero Police Department at (805) 461-5051.