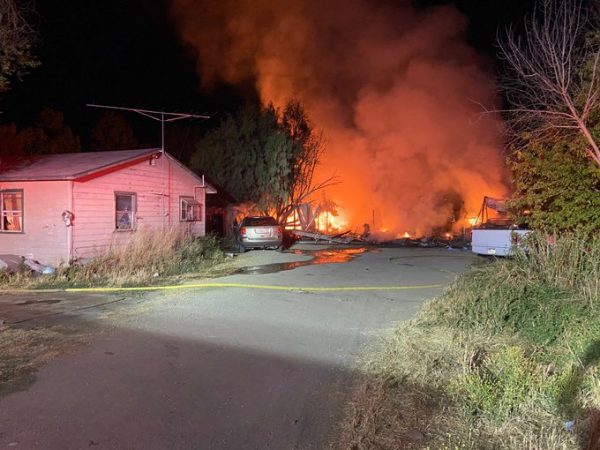 Shortly before 9 p.m., a caller reported an RV on fire on a property in Whitley Gardens on Grace Drive near Ross Drive. The blaze spread into other RVs and vehicles, as well as into refuse, according to Cal Fire. The fire destroyed multiple vehicles.

Firefighters contained the blaze and stayed on scene for a couple hours to mop it up. 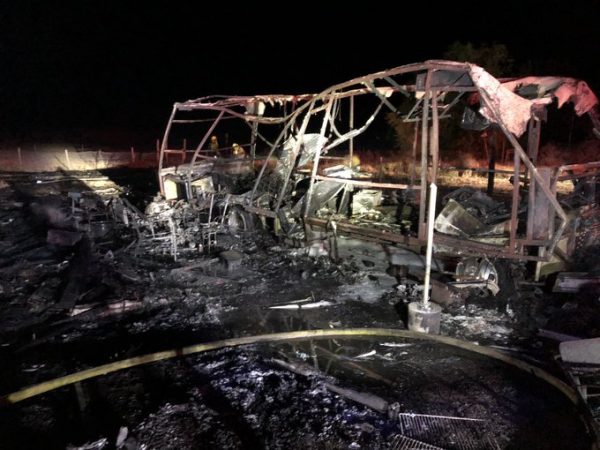 “The neighbors’ house did not burn because of good defensible space. This allowed firefighters enough time to arrive and extinguish the fire,” Cal Fire stated in a tweet.

Investigators are still determining what caused the initial vehivlr to catch on fire. 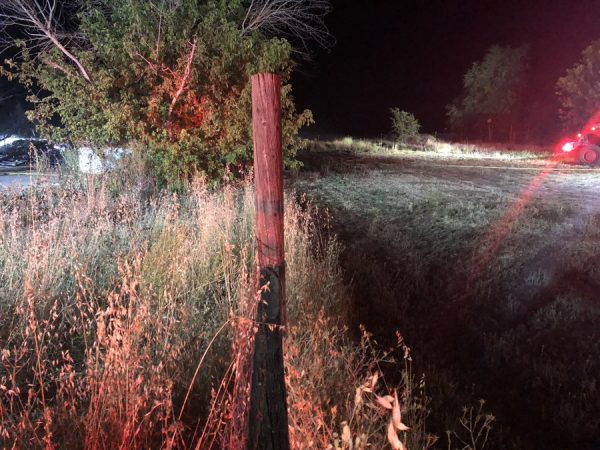