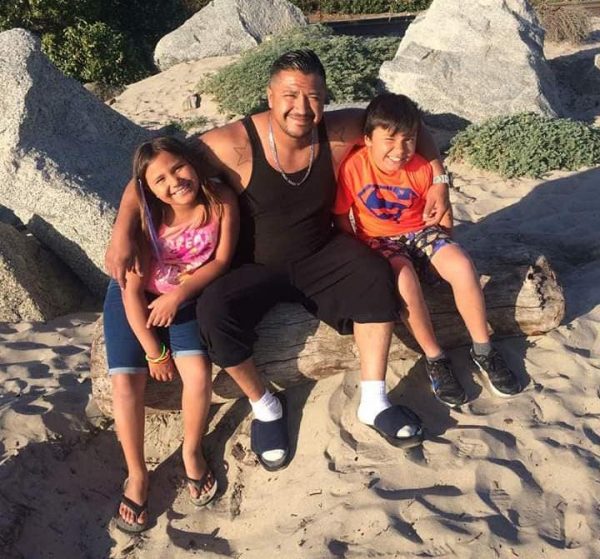 A 38-year-old man was killed in a crash in Nipomo last weekend, during an altercation authorities are investigating as possible road rage. [KSBY]

On June 13 at about 1:20 a.m., San Luis Obispo County sheriff’s deputies responded to reports of an assault with a deadly weapon and road rage. The incident involved three vehicles driving on multiple streets in Nipomo, and it ended with one of the cars going off the roadway and crashing.

The driver of the vehicle that crashed, Alex Manriquez, died at the scene, while his two passengers suffered undisclosed injuries.

Authorities have yet to release additional details about the deadly crash. The sheriff’s office, along with the California Highway Patrol, are investigating the incident.