Santa Barbara County Sheriff’s deputies arrested six suspects who allegedly chased a pair of victims with a shotgun at a Motel 6 in Goleta Monday evening.

At about 8 p.m., a 911 caller reported suspects pointing a gun at two victims in the parking lot of Motel 6 in the 5800 block of Calle Real. The victims fled in their vehicle, traveling through the Zodo’s parking lot as the suspects gave chase, according to the sheriff’s office.

While deputies searched for the armed suspects, two women exited a motel room with three young children. Deputies warned the women about the potential danger in the area and asked if they knew anything about the incident.

Deputies examined identification the women provided and found one of the females was the registered owner of the suspects’ vehicle. The woman was also the person to whom the motel room was registered. 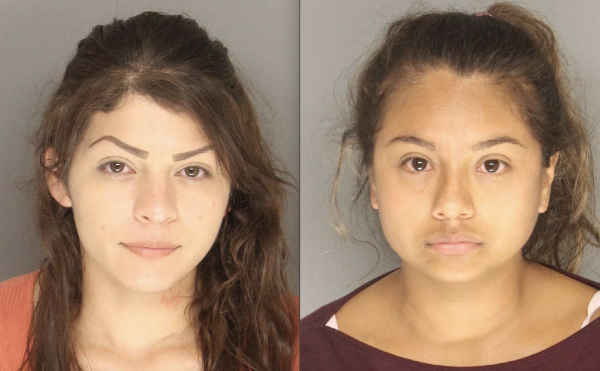 As Sanchez’s vehicle was being towed, deputies discovered a loaded shotgun on the rear floorboard between two children’s car seats.

Motel 6 management requested that Sanchez’s belongings be removed from her room, which was supposed to be empty.

Both Ybarra and Sanchez were charged with child cruelty, obstructing a peace officer and accessory and were booked in jail, then released under California’s $0 bail rule.