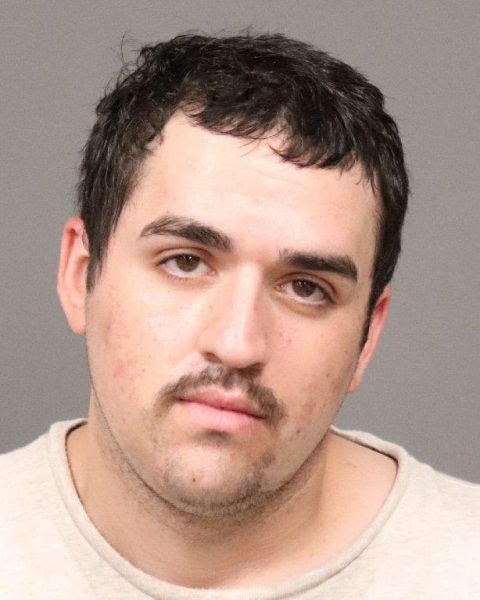 Atascadero police arrested a man and woman last week who they suspect robbed the Golden 1 Bank on El Camino Real on May 28.

Shortly after investigators released photos of the suspected bank robber and his accomplice, multiple individuals identified the pair as Kalvyn Voshal, 27, and Adreanna Rostro, 23, both residents of Paso Robles. Officers then arrested the pair on charges of bank robbery, burglary and criminal conspiracy.

Shortly after 4 p.m. on May 28, Voshal allegedly entered the bank, produced a note demanding money, and said he had a gun. After receiving an undisclosed amount of cash, he fled the bank.

Witnesses spotted the suspect getting into a black four-door sedan. Shortly afterwards, the couple was captured on surveillance video at a local business.