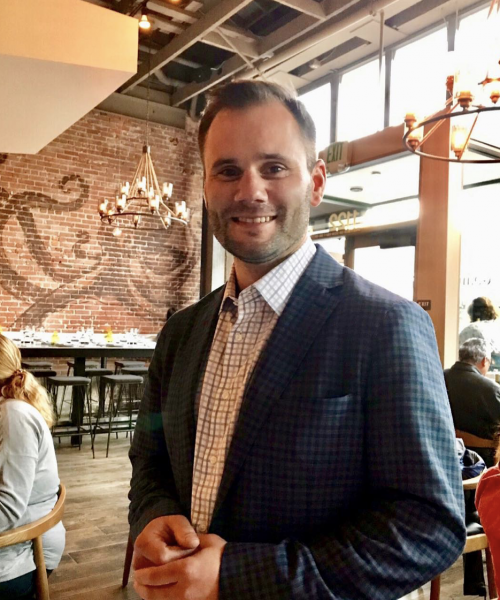 A local developer accused of securities fraud, financial elder abuse, and grand theft related to his attempt to garner investors for a proposed bowling alley and bar in San Luis Obispo was arrested on Tuesday, almost three months after a judge issued a warrant for his arrest.

Jeremy Pemberton is accused of fraudulently obtaining in excess of $500,000 from one victim and more than $200,000 from another. Pemberton allegedly misrepresented the amount of financing he had received from other investors and failed to disclose a default on the lease for 1144 Chorro Street in San Luis Obispo.

Pemberton is facing charges of two counts of securities fraud, one count of financial elder abuse, and two counts of grand theft. If convicted of all charges, Pemberton faces a prison sentence of up 16 years, four months in jail.

In 2014, Jeremy Pemberton and his twin brothers Joshua Pemberton began to solicit investors in their plan to turn the site of the San Luis Obispo Sports Authority into a bowling alley, restaurant and performance site for live music. Their goal was to open in late 2015.