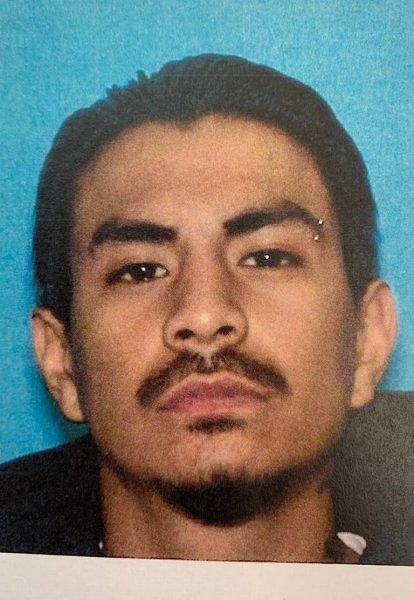 Officers arrested 23-year-old Nicholas Ron of Paso Robles on Sunday and booked him into the San Luis Obispo County Jail on a murder charge. Last week, officers found Perry’s body at a home in Riverside.

Investigators are asking anyone with information about the murder to call Detective Bryce Lickness at 805-227-7450.