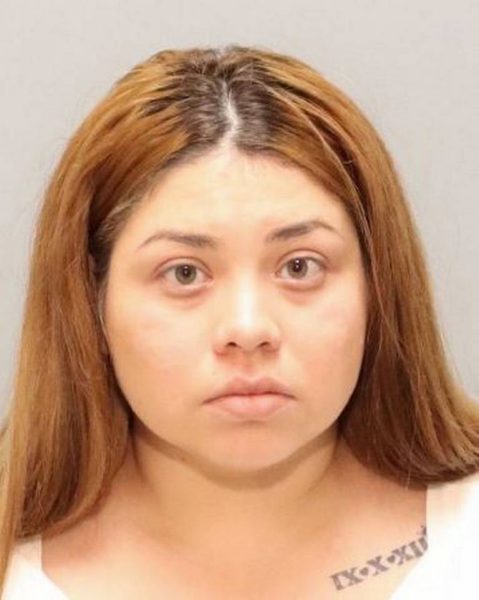 Police detectives arrested a 24-year-old Paso Robles woman on Tuesday for her alleged involvement in the murder of Trevon Perry, a witness in an ongoing murder case.

Officers arrested Vivianna Rodriguez on Tuesday for suspicion of being an accessory to murder and booked her into the San Luis Obispo County Jail.

As this investigation continues to unfold, detectives anticipate additional arrests will be made.