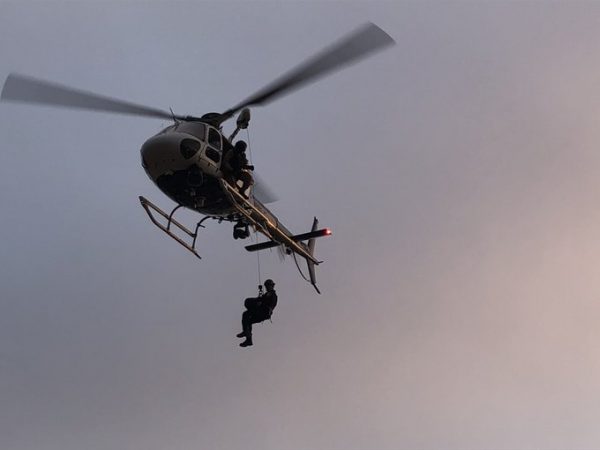 A helicopter airlifted a woman who fell off a cliff at Montana de Oro State Park Tuesday evening and suffered major injuries.

At 7:17 p.m., a caller reported the woman had fallen off a cliff at Spooner’s Cove within the state park. After being airlifted from the cove, the woman was transported to the hospital. 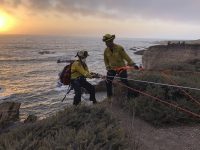 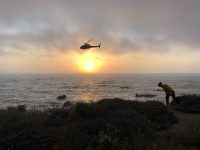