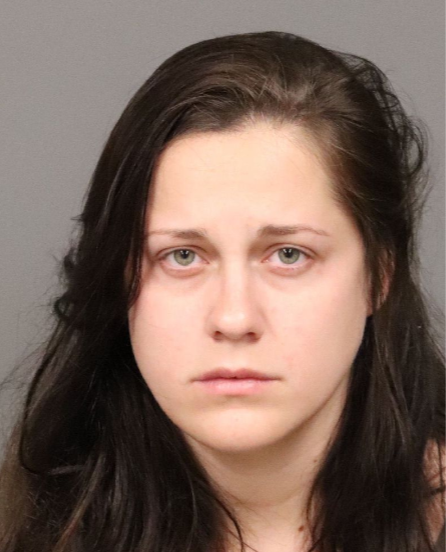 A 23-year-old San Luis Obispo woman is in jail after she allegedly shot and killed her 35-year-old husband on Thursday evening.

Shortly after 9 p.m., 911 callers reported hearing a gunshot and a woman screaming at the Peachwood Apartments on the 600 block of Chorro Street. Officers arrived and found the body of Alexander Hagist, the victim of a single gunshot wound.

Officers arrested Skylar Marshall and booked her into the San Luis Obispo County Jail on a murder charge. She is being held without bail.