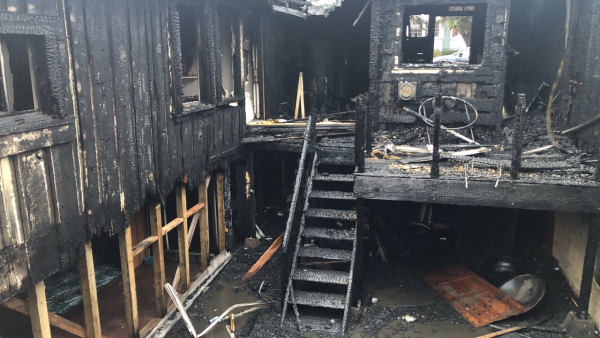 One dwelling is destroyed, four others are damaged and five people are displaced after a fire raged through a multi-unit building on the corner of Islay and Morro streets in San Luis Obispo early Saturday morning, according to firefighters.

Shortly before 3 a.m., firefighters responded to a blaze at 895 Islay Street. Firefighters arrived to find the building engulfed in flames. 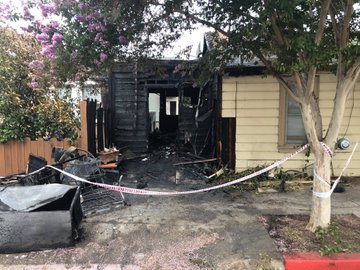 The Red Cross is assisting three of the five displaced residents, while two are staying with family members.

An investigation into the cause of the fire is ongoing.