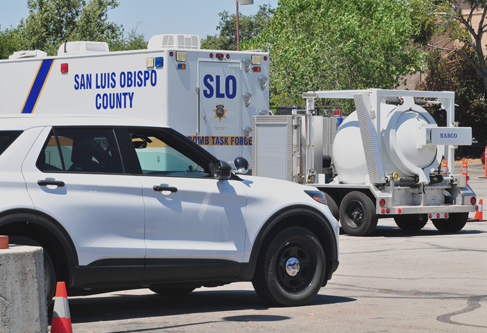 The Atascadero post office closed its doors on Thursday afternoon while law enforcement checked for a bomb.

Shortly after 11 a.m., a post office employee called the Atascadero Police Department to report a suspicious package. Officers closed the post office and called for backup. 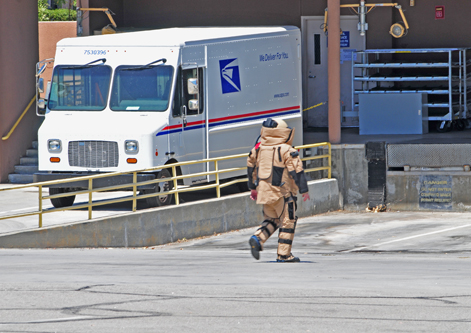 At about 3 p.m., investigators determined the package did not contain an explosive devise, and the post office reopened.