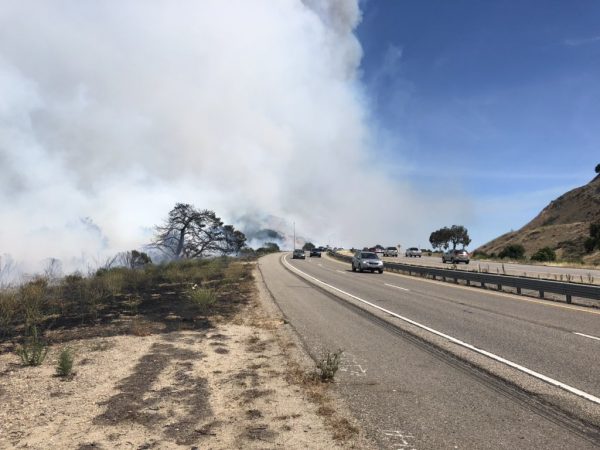 Cal Fire investigators announced Friday that an arsonist set the Avila Fire, which burned 445 acres and threatened homes in Shell Beach in June.

The fire began in a creek bed about 70 feet from Avila Beach Drive near Highway 101 on the afternoon of June 15. The blaze, which took three days to contain, led to widespread evacuations.

Investigators do not believe the person who started the fire is a serial arsonist.

“It has been determined that the Avila Fire was human caused and intentionally set,” according to Cal Fire. “This remains an ongoing investigation being conducted by CAL FIRE/County Fire Investigators and a list of possible suspects has been developed.”