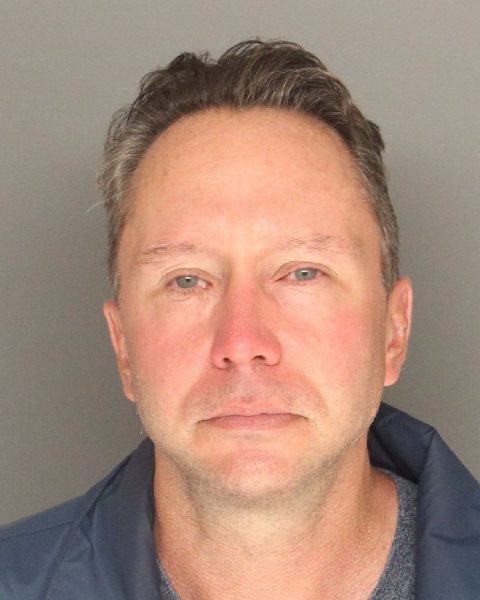 A standoff between Santa Barbara County sheriff deputies and a squatter in Isla Vista ended after deputies deployed pepper spray into a bathroom on Friday.

Shortly after 12 p.m., the landlord of an apartment complex at 897 Camino Del Sur called 911 to report an aggressive subject had broken into in a vacant apartment and was reusing to leave. When deputies arrived, they found the suspect locked in a bathroom. The squatter refused deputies requests to leave the apartment.

Deputies then set up a perimeter, asked neighbors to temporarily vacate their homes, and brought in a K9 unit. Deputies talked with the suspect through the exterior window of the bathroom, but he continued to insist that he would not leave.

After more than an hour, deputies shot two rounds of pepper spray into the bathroom through the window. The suspect immediately came out of the bathroom, and was taken into custody by deputies inside the apartment.

After providing medical care for the pepper spray exposure, deputies booked 51-year-old Donald Cameron of Santa Barbara in jail on charges of burglary, vandalism and obstructing a peace officer with his bail set at $50,000.