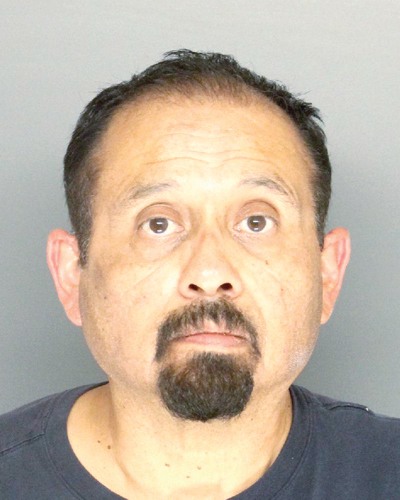 On Wednesday, Torres was booked in the Santa Barbara County Jail on 15 felony charges, including grand theft, misappropriation of public funds, false personation, forgery, and for filing false tax returns. His bail is set at $500,000.

In addition, Torres was charged with an aggravated white collar crime enhancement, because he allegedly embezzled more than $500,000.