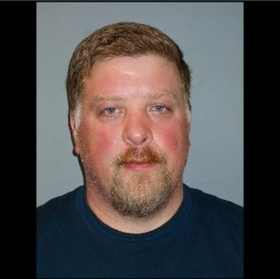 Police officers conducted a sting in Lompoc on Friday in which they recovered a stolen guitar that was signed by Tom Petty and arrested a felon who was trying to sell it.

Los Angeles Police Department detectives had been investigating a major commercial storage burglary in Southern California. One of the items stolen during the burglary was a guitar signed by Tom Petty that was valued at more than $10,000, according to the Lompoc Police Department.

Detectives determined Daylan Isaacs, 35, was attempting to sell the guitar in Lompoc and was advertising it on local social media sites. Investigators arranged to meet with Isaacs, who thought he was selling the guitar to a legitimate buyer.

On Friday, both Los Angeles and Lompoc police detectives contacted Isaacs near Walmart on W. Central Ave. and arrested him.

Investigators also served search warrants at a local motel and Isaacs’ residence. As a result of the searches, detectives also found Isaacs possessed large amounts of heroin and methamphetamine, which he was selling, police say.