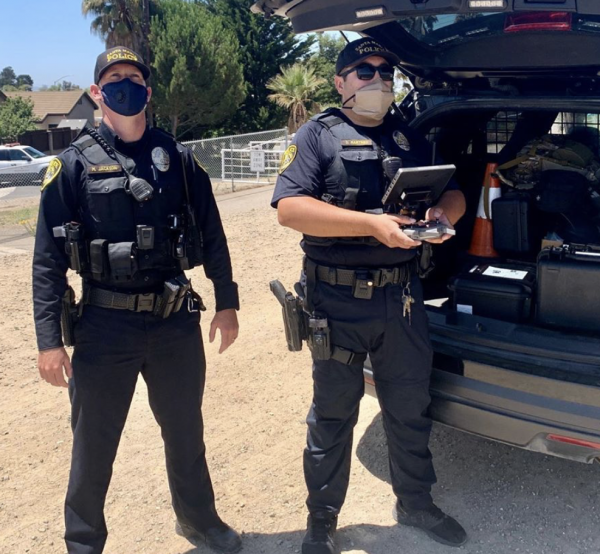 Santa Maria Police are searching for a gunman who shot a victim multiple times Saturday evening.

At about 7:20 p.m., the gunman shot an adult victim near La Salle and Columbus drives. Prior to officers arriving at the scene, a private vehicle transported the victim to Marian Regional Medical Center, according to the Santa Maria Police Department. 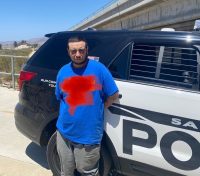 The victim received treatment for multiple gunshot wounds and was in stable condition. Santa Maria detectives are investigating the shooting.

Also over the weekend, Santa Maria officers used a drone to locate a parolee who allegedly fled into the riverbed after stabbing his girlfriend. Officers arrested Adam Martinez, 35, and booked him into the Santa Barbara County Jail.

The police department posted photos on Instagram of officers flying the drone and riding off-road vehicles while tracking down Martinez. 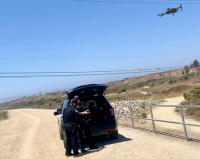