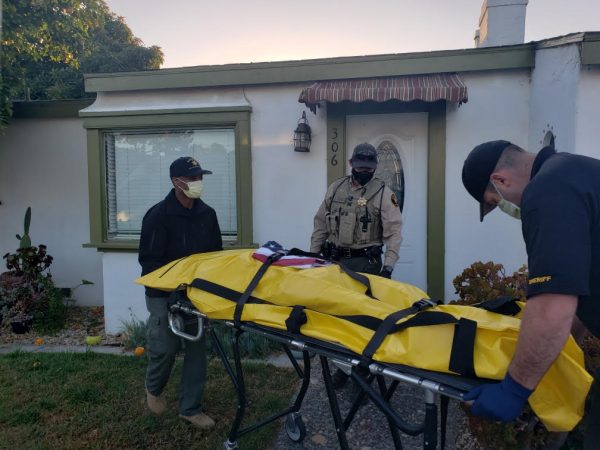 A request to review appointment of standby officers, listed as Item 4 on the consent agenda for the Aug. 11 San Luis Obispo County Board of Supervisors meeting, won’t work and may create another big problem for county government.

This item proposes the appointment of stand-by supervisors under the California Emergency Services Act — Government Code Sections 8635 – 8644. Instead of nominating residents of each supervisorial district to serve, six county officers are proposed to be standby supervisors: The County Clerk-Recorder, the District Attorney, the County Assessor, the County Auditor-Controller, the Director of Public Works and the County Health Agency Director.

The main problem is that Government Code Section 1099 requires that these county officers by operation of law forfeit their current office, and salary and benefits, if they serve on the board of supervisors.

There is nothing in the California Emergency Services Act that compels or otherwise waives the requirements of Section 1099. In fact, when this Emergency Services Act was first considered in 1956 the legislature rejected the idea that county officers could fill in as supervisors because it was logical to assume that in an emergency those officers would be busy enough to manage their own departments.

This is apparent now as the County Clerk-Recorder, who is also the Registrar of Voters, has his hands full now preparing for the November general election. The District Attorney also has a full plate as does the Public Health Director.

The problem is not hypothetical because of the tragic death of Third District Supervisor Adam Hill. Item 4 proposes that the standby supervisors for District Three are: 1) the County Clerk-Recorder, 2) the County Public Works Director, and 3) the County Assessor.

Under Section 1099(b), “When two public offices are incompatible, a public officer shall be deemed to have forfeited the first office upon acceding to the second.”

So, if any of these officers take the oath of office to replace Mr. Hill until a regular supervisor is appointed by the governor, then by operation of law, he has “forfeited” his current office and the salary and benefits that go with it. This would mean about a 50% cut in pay and an even larger decrease in benefits for each of these officers. Why would they do that?

The appointment of incumbent county officers to serve as standby supervisors will not solve the problem of vacancies on the board at a time of a State of Emergency. It only offers more trouble for an already troubled county government.