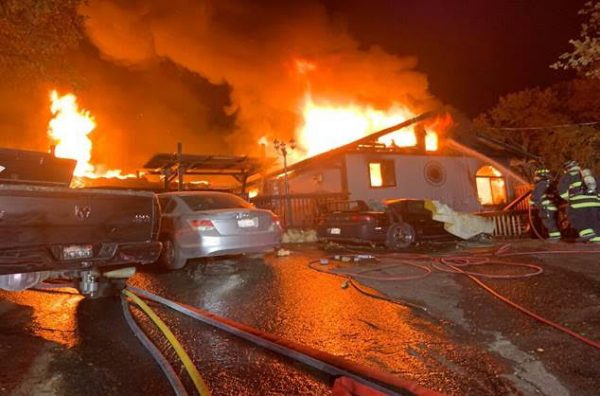 Shortly before 1 a.m., a 911 caller reported the fire burning at a home at 5305 Vega Avenue. At the time the fire started, one resident was awake, which helped other residents of the home evacuate safely.

Though each of the residents made it out of the house uninjured, a dog that was at the home remains missing.

When firefighters arrived at the home, they found the house engulfed in flames. Firefighters struggled to to get enough water to battle the blaze because the home was located a significant distance from the nearest fire hydrant, according to a press release.

Firefighters managed to gain full control of the blaze within two hours of their arrival. 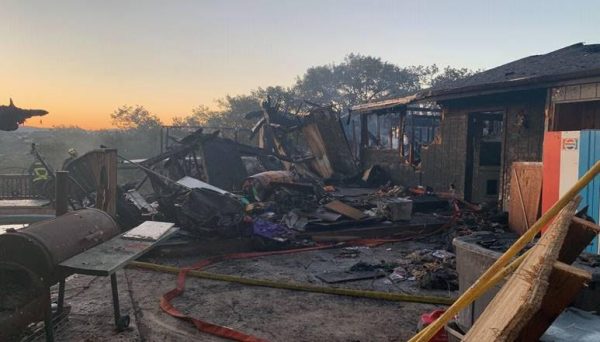