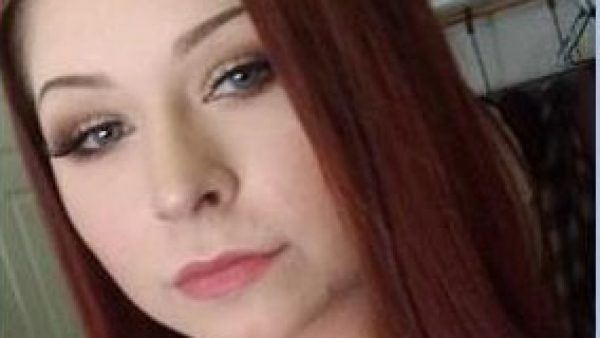 With school starting next week, the San Luis Obispo County Sheriff’s Department is asking the public to help locate a runaway teen from Paso Robles who has been missing for more than two months.

On May 31, the father of 17-year-old Hailey Pardue reported her missing. She was last seen on the afternoon of May 30.

In the past, Pardue has been located in transient camps near or around Walmart and other similar stores or shopping centers.

Deputies are asking anyone who has information on Pardue’s whereabouts to contact the sheriff’s office at (805) 781-4550.