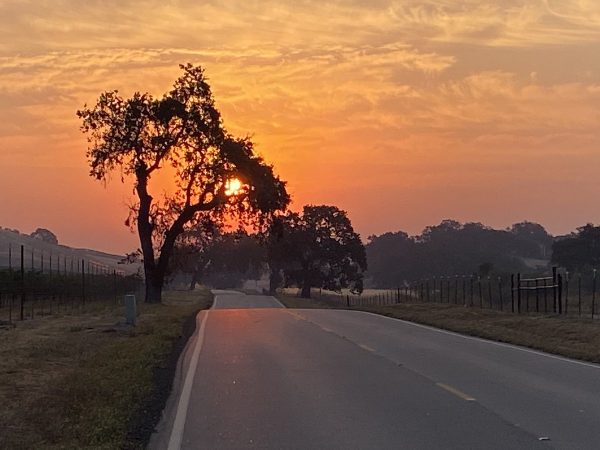 Amid extreme heat, multiple fires have filled the air with smoke in parts of San Luis Obispo County.

The Whale Fire, which was sparked by lightning Saturday morning close to the Whale Rock Reservoir near Cayucos, burned 312 acres before firefighters extinguished it on Tuesday. The blaze did not burn any structures.

In Monterey County, the River Fire near Salinas has burned more than 4,000 acres and is 10 percent contained, as of Tuesday morning. Smoke from the River Fire, which started Sunday afternoon, has been visible across portions of SLO County.

Among other fires that ignited over the past few days, a small blaze burned vegetation in the Oceano Dunes Monday morning. The blaze broke out very close to the location of a fire at the Oceano Dunes that burned 11 acres Thursday evening.

KCOY reports it is suspected Monday’s fire at the Oceano Dunes started at a homeless encampment.