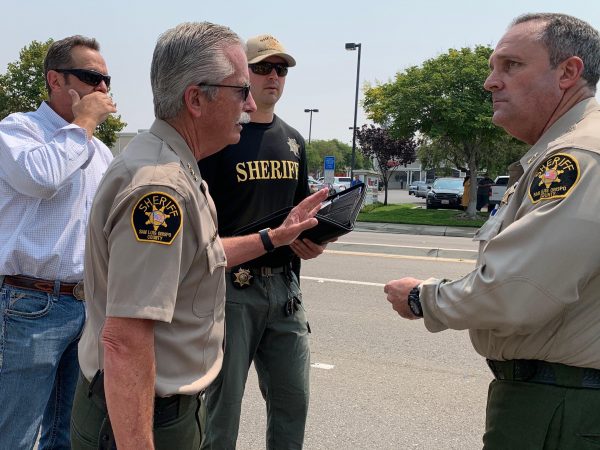 A gunman was killed during a shootout with San Luis Obispo County Sheriff deputies and CHP officers in the Vons parking lot in Nipomo on Friday afternoon, Sheriff Ian Parkinson said. 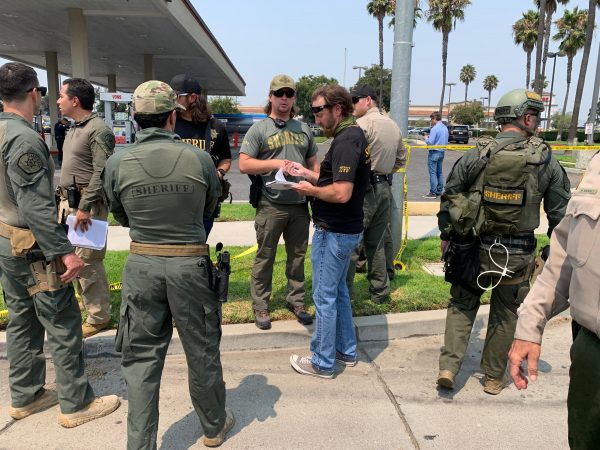 Shortly before noon, the gunman, who was accompanied by a blond woman, appeared to fire random shots in the parking lot on West Tefft Street. During an altercation at the gas station, the shooter shot about seven rounds while employees sheltered in an office. 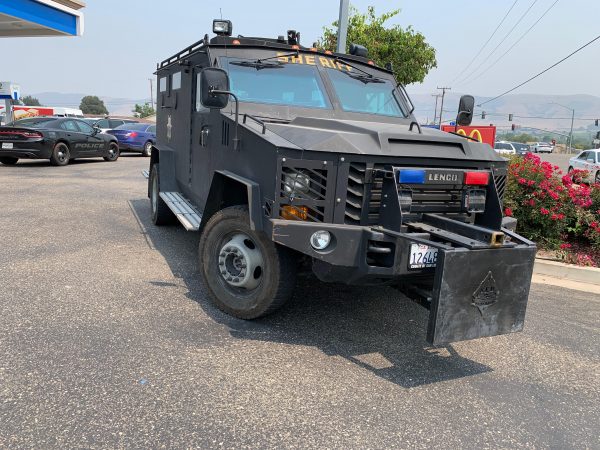 During a shootout with deputies and officers, the gunman was killed. Authorities are instructing the public to stay away from the area.