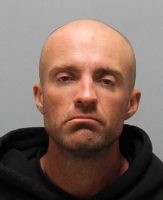 Paso Robles police officers arrested a parolee on Wednesday who was found to be driving with drugs and a loaded pistol.

An officer stopped a vehicle being driven by parolee Daniel Higgins. During a search of the car, the officer found methamphetamine, heroin, scales, cash, weapons and other contraband, according to the Paso Robles Police Department.

The loaded pistol officers found had a missing serial number.

Officers arrested Higgins on 12 different felony charges related to drug and weapon offenses, as well as on two misdemeanors. Officers booked Higgins in San Luis Obispo County Jail, and police attained a parole hold on him.

Paso Robles police had previously arrested Higgins for assault with a deadly weapon. 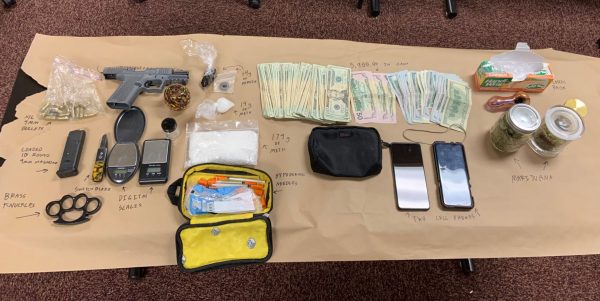