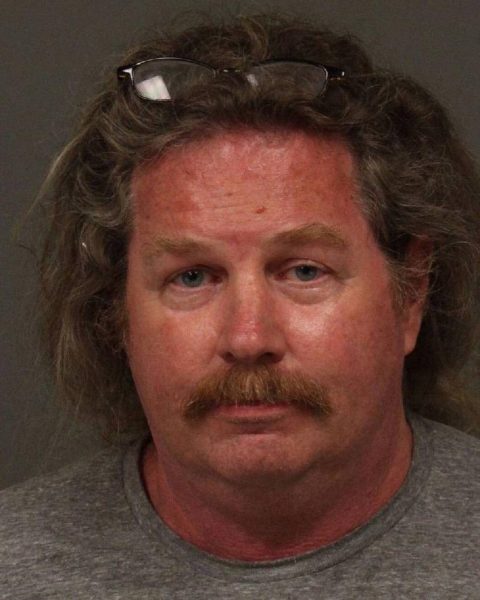 A Cambria man, who previously had a lengthy prison sentence for child molestation tossed because of prosecutorial misconduct, is slated to get out of jail as part of a plea agreement.

In 2014, Ronald Cowan was convicted of sodomy, oral copulation and lewd acts with a child and was sentenced to 65 years to life in state prison. He was then sent to the Kern Valley State Prison to serve his sentence.

According to the appellate court, “It is misconduct to misinform the jury that the presumption of innocence is ‘gone’ prior to the jury’s deliberations.”

The district attorney’s office responded to the ruling by again filing charges of sodomy, oral copulation and lewd acts with a child against Cowan.

As part of Monday’s plea agreement, Cowan plead to one count of committing a lewd act on a child in exchange for an eight-year sentence.

Because of time served, Cowan is likely to be released later this week. He will then spend 10 years on parole and the rest of his life as a registered sex offender.

Every time you can save a client’s life, you feel really good,” said Cowan’s attorney, Ilan Funke-Bilu. “My job is to make sure he doesn’t go to jail for the rest of his life.”