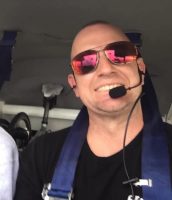 A San Luis Obispo engineer and acrobatics enthusiast died in a plane crash in Virginia on Monday while piloting a small aircraft on a cross-country trip.

Nicolas Hellewell, 35, was the lone occupant of a single-engine, four-seat Piper PA-20-135 that crashed in Shenandoah National Park, located in Northern Virginia.

At the time, Hellewell was reportedly flying from Indian Head, Maryland to an unknown destination. Hikers discovered his wrecked plane on Wednesday.

Hellewell’s multi-month, cross-country trip included stops in numerous cities and states, as well as Washington, D.C. Along the way, Hellewell flight log information and photos of his journey on Facebook.

One post indicates he intended to fly south and travel in Gulf Coast states between Friday and Sept. 10.

Prior to the start of his trip, on June 25, Hellewell announced on Facebook he would be embarking on a “crazy adventure.”

“For those that know me this crazy adventure should be of no surprise to you,” Hellewell wrote. “This summer I will be talking off on a cross-country flying trip and trying to land at as many airports and states as possible. I’m sure I will be posting many photos along the way. Since all the family weddings and acro festivals have been canceled what better way to see al my friends and family then to fly.” 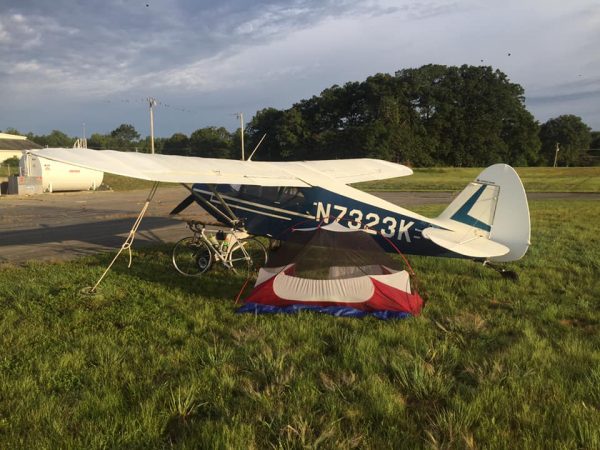 Hellewell was a Cal Poly mechanical engineering graduate, according to his LinkedIn page. The LinkedIn page also lists Hellewell as the coordinator of the Cal Poly Rose Float program from May 2010 to Jan. 2012.

Since Jan. 2012, Hellewell had owned and served as an engineering consultant for Crazy Nick Consulting

A post in a Portland acrobatics Facebook group credits Hellewell with pioneering the San Luis Obispo acro community. It also states many people knew Hellewell “from the countless festivals he attended in his crazy American flag attire.” 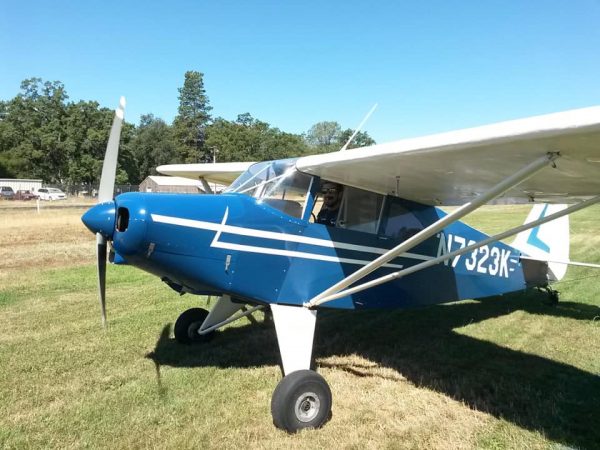