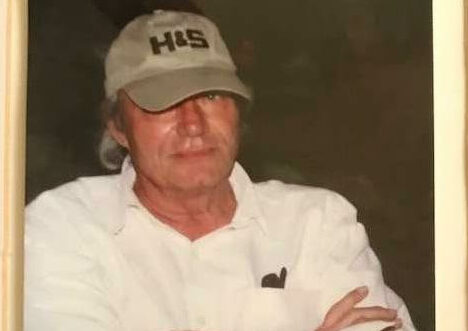 Robert John “Bobby” Engel, a nationally-recognized music booking agent and president of Variety Artists International, Inc, died on August 14 at his home in Creston after a brief illness. He was 73.

Engel and his wife, Claudia Salot-Engel, moved to their horse ranch in 1990; at that time, Engel relocated his Beverly Hills business to San Luis Obispo County.

“Bobby was working until two weeks before his death,” said Engel’s long-time fishing buddy, and CalCoastNews co-founder Dan Blackburn. “He was a guy who lived life to the fullest, who with his wife Claudia for many years were welcome back-stage guests at concerts of some of the biggest acts in music. I will greatly miss him and our annual trips to the Owens River.”

“Bob had a really wonderful heart, Ortega said. “He always treated people fairly, and that’s why his roster was so big. He was not always about business.”

Ortega recalled that Engel called him one day and said, “‘Well, I just moved my office to San Luis Obispo.’ And I’d walk over to his office (on Higuera Street) just to hang out.”