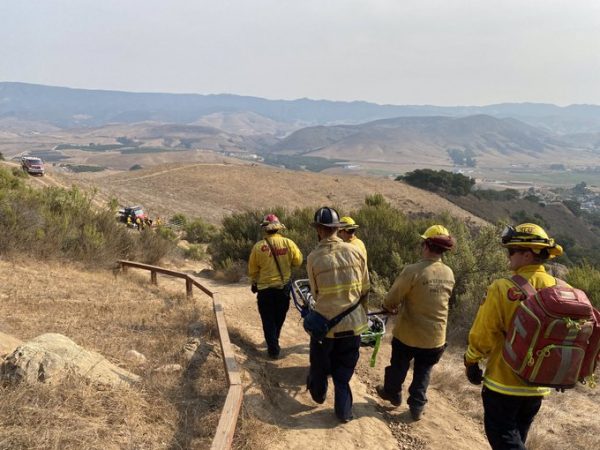 Following the fall, which occurred before 9 a.m., SLO City and Cal Fire rescue crews hiked up to the injured climber. Rescue workers placed the person on a gurney and brought the individual to an open field lower down the mountain to be hoisted into the helicopter, photos tweeted by the SLO Fire Department show.

A CHP H-70 helicopter flew the injured climber to Sierra Vista Regional Medical Center. The patient was admitted into the hospital’s trauma center, according to the fire department. 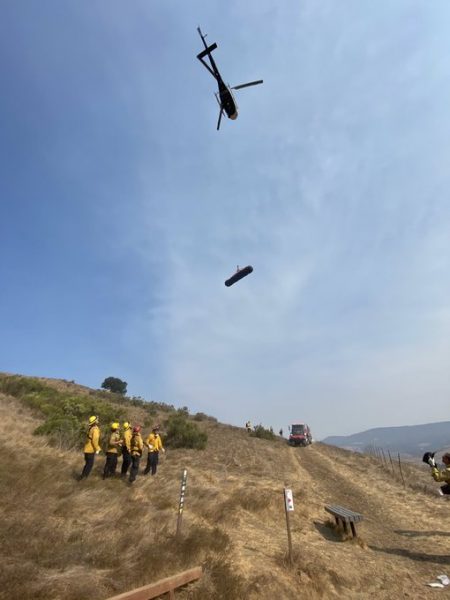