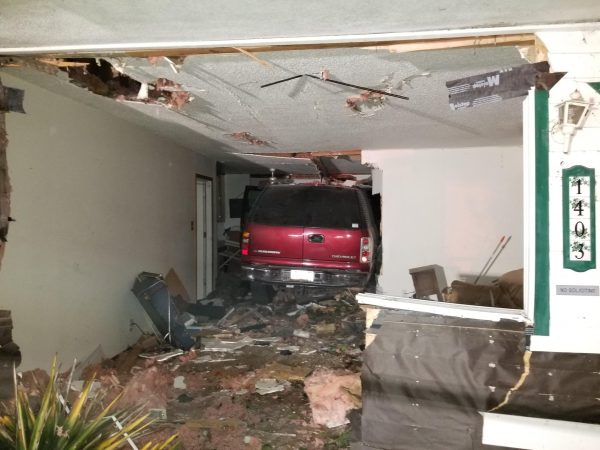 A juvenile who was allegedly driving under the influence crashed into a home in San Luis Obispo Wednesday night, injuring four people.

The juvenile drove a red Chevrolet Suburban SUV into a house located at 1403 Garcia Drive at about 10:30 p.m. Residents were home at the time of the crash, according to police.

Firefighters worked to stabilize the damaged house. City building department personnel arrived at the scene to assess the home’s structural damage and stability. 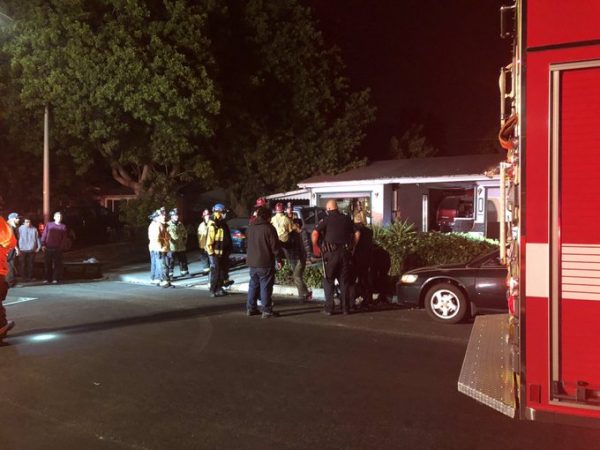