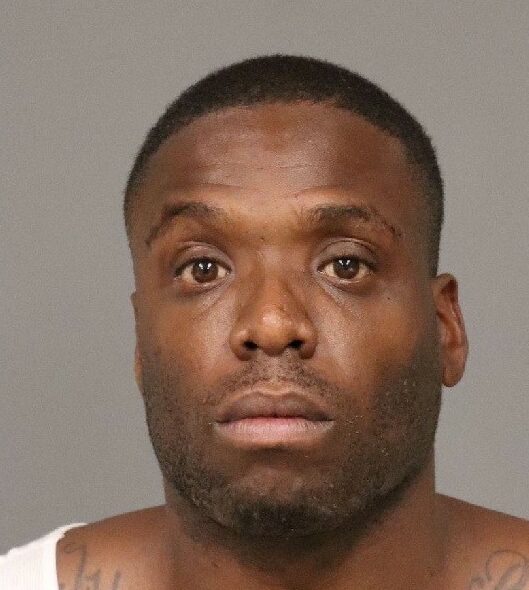 Sheriff deputies extradited a man for allegedly trafficking a 31-year-old pregnant woman while in San Luis Obispo County in April.

During an undercover prostitution sting, investigators made contact with the female victim, and identified the male suspect as 33-year-old Anthony Richardson Gaines. Because of the state’s zero bail policy, and the further follow-up investigation that was needed, Richardson Gaines were released.

Following further review, deputies secured an arrest warrant for Richardson Gaines for human trafficking, pimping, and a prison prior enhancement.

Richardson Gaines was arrested in Modesto, extradited to San Luis Obispo County and booked in jail with his bail set at $550,000.