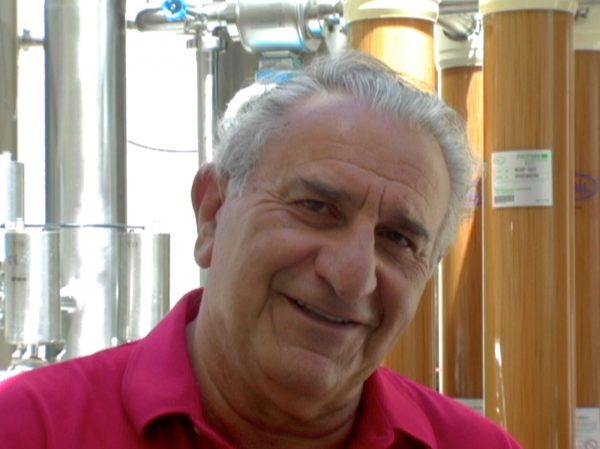 Sam Balakian was one of the most influential winemakers in California. Through his SVP Winery, he crushed and produced wines for multiple vineyard owners in the area while producing his own labels.

During this years harvest, Balakian died unexpectedly on Aug. 31, following a short illness. He was 78.

The son of Armenian immigrants, Sam earned a Bachelor of Science in Enology from Fresno State in 1964, making him one of the first graduates of the new winemaking program at the college. Sam then earned a Masters of Science in food science from the University of California at Davis in 1966.

Balakian worked with a wide variety of growing areas, vineyards, varieties, production levels and styles of winemaking for nearly forty years, making him one of the most experienced winemakers in California.

In addition to SVP wines, Tarrica Wine Cellars and Olde Shandon Port Works are labels of a Balakian’s family-owned winery located in Shandon. The name “Tarrica” is a derivative of Sam and Valerie Balakian’s daughters’ first names: Taryn and Erica.

Balakian is survived by his wife Valerie Balakian and their children Erica, Trevor and Taryn. The family is planning to hold a celebration of life in spring 2021.