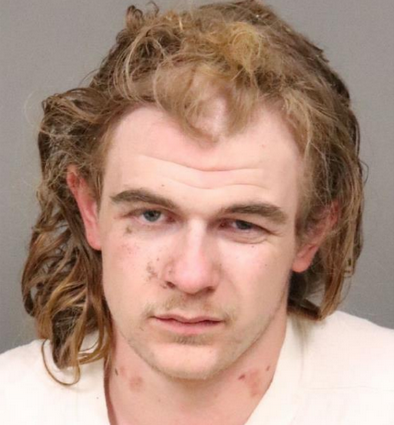 A 23-year-old man allegedly attacked a 40-year-old man with two machetes Thursday afternoon at a homeless encampment in San Luis Obispo, leaving one man hospitalized with major injuries and the other in the jail, police said.

Both homeless, Jordan Smith and Mato Hayes were arguing about property at Smith’s encampment. Hayes then lit Smith’s tent on fire.

Shortly before noon, police and firefighters arrived at the encampment, located near the Bob Jones trailhead near Prado Road. Firefighters extinguished the blaze and provided medical care to Hayes.

Officers searched for Smith, but could not find him. However, a witness told officers Smith was hiding near the creek.

Officers found Smith near the creek, but he ran away. Following a lengthy chase, officers arrested Smith for attempted murder, resisting arrest and a probation violation.